Global device tracking: get ready to have your devices uniquely identified 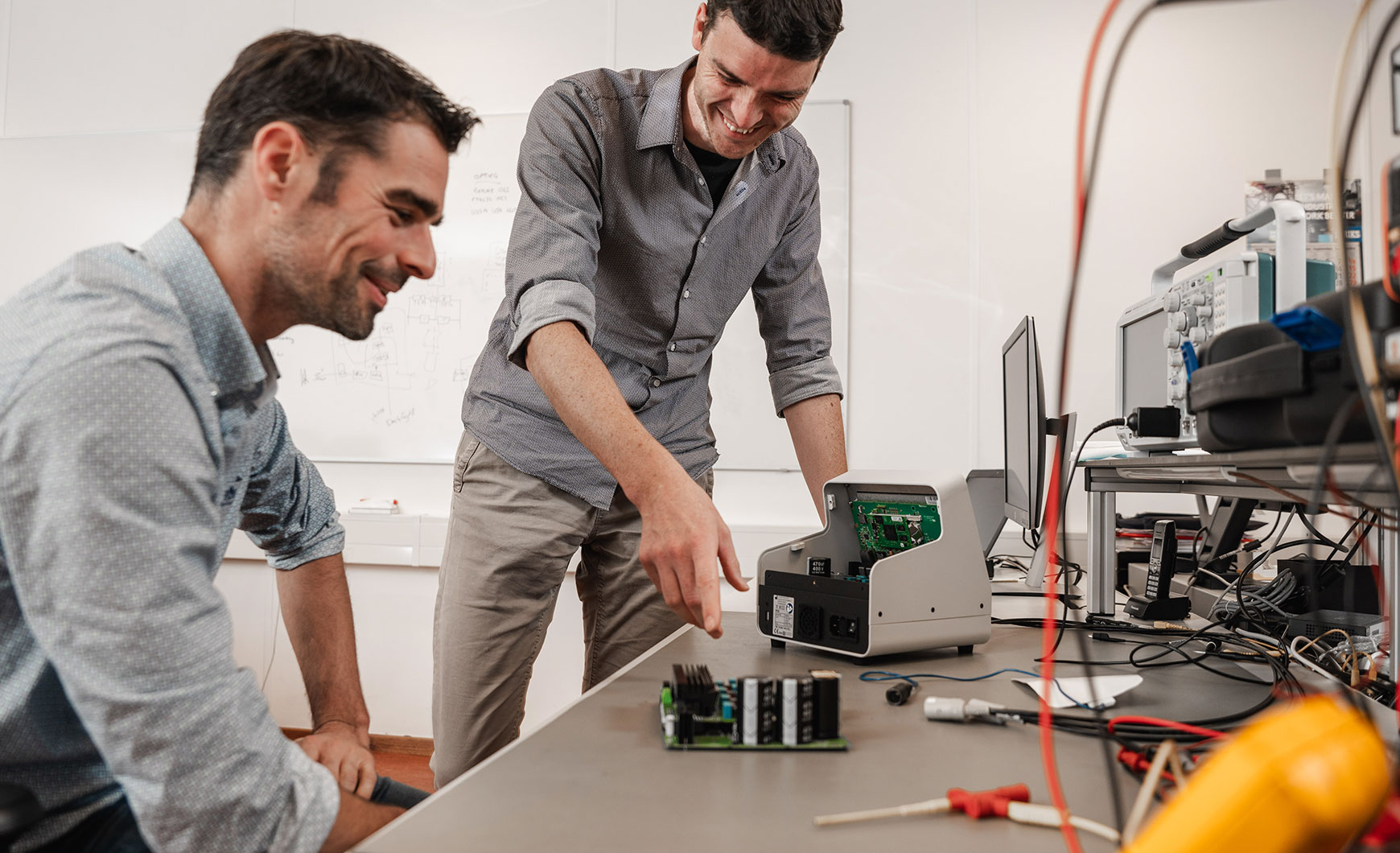 Both the MDR (Article 27) and IVDR (Article 24) demand that a device identification system should be established. Devices in scope of either of these regulations should bear a Unique Device Identifier (UDI) to ensure traceability of the device throughout its life cycle.

Issuing entities
In Commission Implementing Decision (EU) 2019/939, published in the Official Journal of the European Union on the 7th of June 2019, the European Commission made official the designation of the entities that will be responsible for the implementation and operation of the UDI system demanded by MDR and IVDR regulations.
On the Commission website a call for applications from issuing entities interested in being designated to operate a system for UDI assignment was launched on 21st of December 2018, with a deadline on 25 January 2019. In total, 4 applications were received and after evaluation, the Commission concluded that all four entities satisfy the relevant criteria for both Regulations. The designations each remain valid for a period of 5 years from 27 June 2019. At the end of that period, each of those designations may be renewed for a further period of 5 years, if the issuing entity remain in compliance with the criteria for designation and the terms of designation.

The four UDI issuing entities under the MDR/IVDR are:

Of the four UDI issuing agencies designated by the European Commission, only one, Informationsstelle für Arzneispezialitäten (IFA GmbH), is based in Europe. This German organization is currently focusing on the identification of medicinal products. The other identified agencies are already active for US FDA UDI.

Let’s have a closer look into these four agencies.

GS1
GS1 is a global, neutral, non-profit standards organization. GS1 works with all sorts of organizations, from multi-nationals like Coca Cola to small local businesses. The News part of their site confirmed their designation by the European Commission. On the page dedicated to UDI, an overview of two operations UDI systems is presented. Namely, GS1 was accredited on 17 December 2013 as issuing agency by US FDA for UDIs. However, the EU UDI requirements differ in certain aspects from the FDA ones, so care should be taken for compliance to work with a correct UDI assignment system. Specifically, a new concept of the Basic UDI-DI has been introduced by the EU Regulations that allows to group regulated medical devices within the coming Eudamed database. GS1 states they have developed a new key to support the implementation of the Basic UDI-DI: the Global Model Number (GMN). The site equally offers a tool to check characters or to verify a GMN (Calculator).

Health Industry Business Communications Council
HIBCC, the Health Industry Business Communications Council, is an industry supported and internationally accredited non-profit standards-development organization with a global reach. They develop standards that meet the unique requirements of the world’s healthcare providers. Their sole focus is setting safer standards for the healthcare industry. The EU UDI part of the site suggests that if a manufacturer needs to create a UDI, first an application for a Label Identification Code (LIC) is necessary. The assigned LIC identifies the registered company, not an individual product or device. The cost of a LIC assignment is based upon a company’s gross annual sales and is a one-time fee. There are no recurring costs to maintain your global LIC registration with HIBCC. Once you have been assigned a LIC, your company can begin to create identifiers at multiple packaging levels, depending upon the required granularity of identification necessary, utilizing the HIBC Supplier Labeling Standard (SLS).

A price list gives an idea of pricing: for a company with sales up to 10 million dollars, onetime fee is 2.500 dollars.

ICCBBA
ICCBBA, the international standards organization responsible for the management and development of the ISBT 128 Standard, is a not-for-profit non-governmental organization in official relations with the World Health Organization (WHO).

Note 1: The acronym ICCBBA is derived from the International Council for Commonality in Blood Banking Automation.

Note 2: The acronym ISBT was originally derived from the important role played by the International Society of Blood Transfusion in the development of the standard. Today it expands as Information Standard for Blood and Transplant. The number 128 reflects the 128 characters of the ISO/IEC 646 7-bit character set.

At the moment of writing, there is no mentioning on the site of EU designation,
and the UDI Generator proposed by ICCBBA has the following intended audience: This tool is intended for US tissue banks or cellular therapy facilities that produce human cells, tissues, and cellular and tissue-based products (HCT/P) that are regulated as medical devices by the FDA. The tool may also be of use to software developers and label vendors that provide products for these facilities. Updates to the site should firstly be done in order to learn what would be the ICCBBA policy with regard to EU MDR requirements.

Informationsstelle fur Arzneispezialitaten (IFA)
IFA GmbH is an information service provider for the pharmaceutical market and provides information services including economic and legal information for goods sold in pharmacies in Germany. The UDI part of the site in English gives the following clarifications:
IFA GmbH has been designated as issuing entity for UDI-DI with the Commission Implementing Decision (EU) 2019/939 of 6 June 2019. A Pharmacy Product Number (PPN) coded according to IFA’s Coding System on the pack is thus a UDI-DI conformal with the MDR.

Furthermore, IFA’s Specifications on PPN Code for Retail Packs on this page, and especially the Specification UDI Use of the IFA Coding System for MD describe how IFA’s Coding System can be used for UDI conformance.
Further explanation of how the PPN code can be used as Basic UDI-DI is given in the Brief information for manufacturers of medical devices brochure in the Downloads section of their site. For using the PPN as UDI-DI, a supplier contract should be signed with IFA.
IFA GmbH.

Being a medical device key supplier and manufacturing site for many years, Unitron is experienced and well-equipped for designing and making the labeling necessary for your medical device. Our experience covers labeling materials, durability requirements and testing, and information and symbols required by international standards. Although new for the EU, a UDI system is being used by FDA for several years now, and Unitron has accordingly been successfully employing FDA labeling and UDI demands.
If you have any questions or would like Unitron Regulatory to advice on or design your labeling, please reach out to us.

Please reach out to us

Heeft u een vraag of productidee? We gaan graag met u in gesprek.